Criminal Defense
Since 1993
Contact Us Now For a Free Consultation
Home
Articles
DUI Diversion, the Basics

A diversion program is just a fancy way of saying: jump through a bunch of hoops and all your charges will disappear. They will be dismissed. You want dismissal on a DUI. You don’t want those high insurance rates and all the other things that come with a DUI conviction, believe me. So, this program is excellent, however, it can be a little tricky to get into. 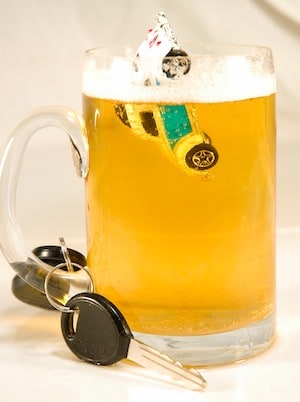 So ,for example, if you’ve had an accident on the DUI you’re not getting into this. You cannot hit another car or injure another person as part of the DUI and get into this program. Not gonna happen.

Other than that, you have to also consider your background. have you ever had a diversion case before if you’ve done diversion before they’re not going to let you into DUI diversion and here’s the little hidden gem–teen court while you’re a juvenile counts as diversion. I can’t believe this but I’ve seen it. So, if you were even in teen court as a juvenile they’ll deny you as an adult to the DUI diversion program.

Now, one of the good things is a couple little misdemeanors on your record as long as they’re not alcohol-related, they won’t deny you. Let’s say you had a petit theft a couple years ago. You could still get in the program. You don’t have to be a first offender. So, please take advantage of this DUI diversion. It’s a pretty rare program. It’s a great program. Get in touch with an attorney. Get this thing moving. Good luck.