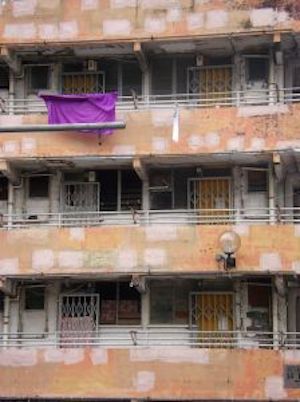 Here in Orlando, there’s a few catch phrases that seem to roll off the tongue of police like the doublespeak of politicians: (1) based upon my training and experience, and (2) this is known as a high crime area. You can’t even blame a cop for saying these things, there’s no freewill involved here, it’s automatic. But, it can get a case overturned, because talk of ‘high crime areas’ is irrelevant in most cases. Let’s take a closer look.

In E.M. v. State, a juvi was convicted of possession of marijuana. 61 So. 3d 1255 (Fla. 3rd DCA 2011). At trial, the arresting officer stated that he saw E.M. with what looked like a marijuana joint, in “a hot area, hot spots for narcotics”. Later, the officer mentioned that the area was “checked the prior week for narcotics and guns, involving gang members.”

Hats off to the defense attorney, who objected to both of the above statements, but the objections were overruled. Other courts have held that the “question of whether a statement that a transaction took place in a ‘high drug are’ is unduly prejudicial to a defendant depends on the facts and circumstances associated with each case”. Johnson v. State, 670 So.2d 1211, 1123 (Fla. 5th DCA 1996), noting that reversible error has been found when these statements are a feature of the trial (discussed in closing argument, etc.).

As usual, the state argued that the admission of these statements was “harmless error”, but the appeals court didn’t buy in. They overturned E.M.’s conviction, finding that the admission of these statements may have affected the final judgment in the case. There’s a long list of things ‘not to say’ when testifying, add ‘high crime area’ to that list…..