Trafficking in Oxycodone Just Got Harder to Prove 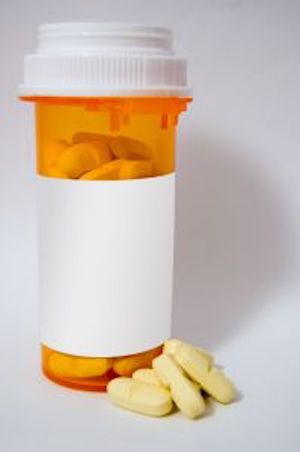 Here in Orlando, possession of oxycodone arrests are as popular as crack used to be. The hunt for pill poplers is our very own modern day witch hunt (don’t forget sex offenders, they’re hunted as well…). Often times, undercover cops (especially Seminole County) will camp out in the parking lots of CVS and Walgreens, just waiting for someone dumb enough to sell or deliver pills right there in public. And, it only takes a few pills to get a minimum mandatory prison sentence on charges of trafficking in oxycodone. But, there is some good news, and it comes in the form a decision from the 5th District Court of Appeals. Let’s dig right in.

The case is Celeste v. State of Florida, 2012 WL 511303 (Fla. 5th DCA 2012). Celeste was charged with trafficking in oxycodone, possession of a controlled substance without a prescription and possession with intent to sell. The jury convicted Celeste of trafficking in oxycodone, even though evidence (testimony, pharmacy records) was presented that he had a valid prescription for oxycodone. Actually, he was caught with 48 pills, but he had a monthly prescription for 180 pills. The State agreed that the prescription was valid, so why the conviction? Because, it’s all about the term “trafficking”.

Trafficking isn’t just about possession, though it can be. Trafficking includes sales, purchases, or delivery of pills. So, even though Celeste had a valid prescription, the cops saw Celeste on his bike “talking” with a person pumping gas. The cops thought, ‘Oh boy, this kid’s definitely dealing drugs’ (great police work!). As the officers approached, Celeste put something away in his pocket–and you know the rest of the story. The police searched him and found 28 pills in a bottle (unlabelled) and another 20 pills in a plastic wrapper, $260 cash (all $20 bills), along with a list of names and phone numbers. The officers believed Celeste was either selling the pills, or delivering the pills, and if they could prove either one he would be guilty of trafficking in oxycodone.

The appeals court held that “it was the State’s burden to prove that he actually sold or delivered the prescribed pills, not that he merely intended to do so. The State failed to carry that burden. Mr. Celeste’s motion for judgment of acquittal should have been granted. For that reason, we reverse his conviction.” Let freedom ring.