Trash Can Be Used Against You 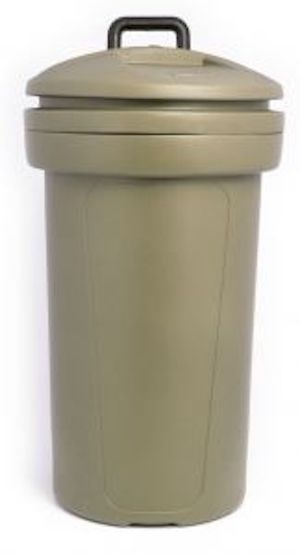 Trash trash trash. In Orlando, trash cans, dumpsters, everything seems full all the time. Take some advice from your friendly Orlando criminal defense attorney–it’s always a good idea to use a shredder before putting stuff in the trash…but no one ever listens to me (no hate mail please, I’m not encouraging crime, there’s lots of identity theft out there, that’s what I’m referring to…). Take a look at what happen in the case of State of Florida v. Edward, 25 So.3d 610 (Fla. 1st DCA 2009).

Edward was charged with murder, and the State appealed the trial court’s decision to suppress evidence found in Edward’s trash can of his carport. Police detectives went to Edward’s house to interview him as a “person of interest”, though they had no intention of searching the trash at his home. However, once police arrived, no one was home, so they figured, what’s wrong with a little look-see at the trash can in the carport? When they lifted the trashcan lid, they saw shoes and a bloodied garment. The detectives did not immediately seize the items, but waited until the trash was taken to the curb, then they seized the items from the trash.

The State was gracious enough to concede that the detectives had no right to lift the lid of the trash can initially, but argued that the later seizure by the roadside was legal. The appellate court upheld the suppression of the evidence, stating that–but for the police’s illegal search–they never would have found the evidence later at the roadside. Strike one up for the good ‘ol constitution of the United States. It’s tough for judges to uphold the law on serious cases, we criminal defense attorney’s see this all the time. Had this case been a simple possession of cocaine, the suppression would have been granted immediately. Murder cases, not so fast.

Of course, in some instances, a court may go ahead and admit such evidence, but only when the state can prove three things (1) the evidence could have been discovered independent of the illegal search, (2) the evidence would have inevitably been discovered during the course of a normal investigation, and (3) sufficient attenuation existed between the evidence and the illegal conduct. If you’re confused by this, don’t be. I know a good criminal defense lawyer in Orlando that can help you sort out such issues….